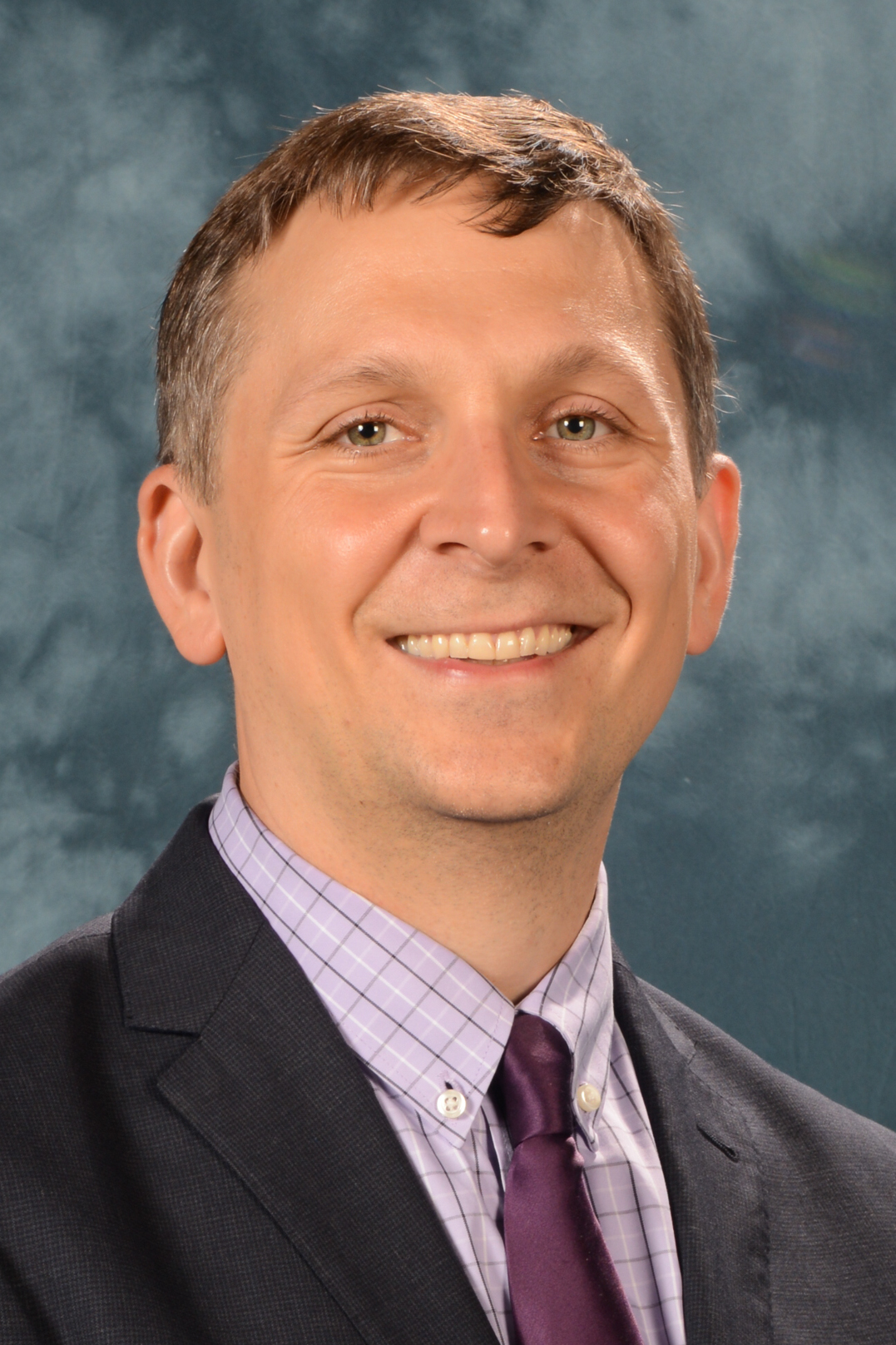 Jean-Marc represents and advises public and private sector labor unions in a variety of areas of labor law including arbitration, collective bargaining, NLRB proceedings, organizing campaigns, and union governance.  He also advises and represents individuals, including clergy, educators, and other professionals, in employment matters such as contract negotiations, retirement agreements, and severance agreements.

Jean-Marc frequently conducts steward trainings, labor rights seminars, and arbitration courses for unions, and has written and presented on a diverse array of labor and employment issues. He previously served as an adjunct professor of law at the Catholic University School of Law.

Jean-Marc also puts his pro-union, pro-worker advocacy skills into practice by working with progressive non-profit organizations and small businesses to ensure compliance with federal and state labor and employment laws. In this role, he helped to successfully draft, negotiate, and implement the first collective bargaining agreement in history to cover staff members of a U.S. presidential political campaign.

Jean-Marc came to Peer, Gan & Gisler LLP after his tenure as the Law Fellow for the American Federation of Labor – Congress of Industrial Organizations in 2003-2004. He previously served as a law clerk for the United Mine Workers of America, the U.S. Department of Labor, James & Hoffman, PC, the International Labor Rights Fund, and the AFL-CIO.